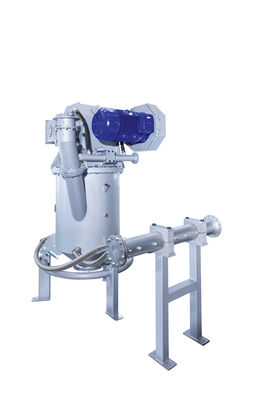 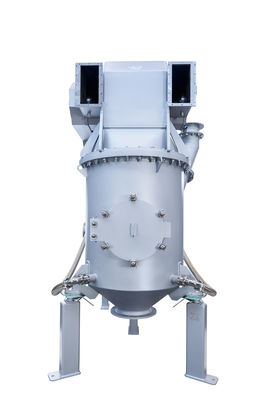 In the case of jet milling, one takes advantage of the fact that as compressed gas exits a nozzle, it is accelerated to extremely high speeds. In expanding, the energy contained in the compressed gas in the form of heat is converted to kinetic energy. The speed of sound is initially a natural limit for the exit velocity. But by using Laval nozzles, the exit velocity can be increased to above the speed of sound. Laval nozzles are characterized by their hourglass shape, which widens downstream of the narrowest cross-sectional point, the nozzle throat. The length of the divergent part of the nozzle is adapted to suit the operating pressure. Compressed air of 20° C and 6 bar overpressure is frequently used. If the product to be micronized allows it, the use of hot gas up to 200° C can significantly increase the throughput and reduce the specific grinding energy.

Comminution is a result of interparticle collision in the jets of air and especially also in the core point area, i.e. the point where the opposing jets intersect. Jet mills are impact mills which are used to achieve maximum fineness values. Such particle sizes can only be obtained in connection with an air classifying step. Spiral jet mills have a static air classifier integrated into the mill housing, whereas fluidised bed opposed jet mills are equipped with a dynamic deflector-wheel classifier. The fineness is set as a function of the classifying wheel speed. All-important is a high product loading of the nozzle jets in order to achieve a high concentration of particles and thus high impact probabilities.

For this purpose the Megajet nozzles were developed by Hosokawa Alpine. They consist of four small nozzles which as a result of their close proximity generate an underpressure at their common centre, and thus draw particles from the fluidised bed direct into the centre of the nozzle jet. The product level in the machine is controlled by means of load cells or by monitoring the current loading of the classifier drive. This assures a very constant product quality and increased capacity.

The TDG is available in mild steel, stainless steel or wear-resistant design with Al2O3 ceramic. 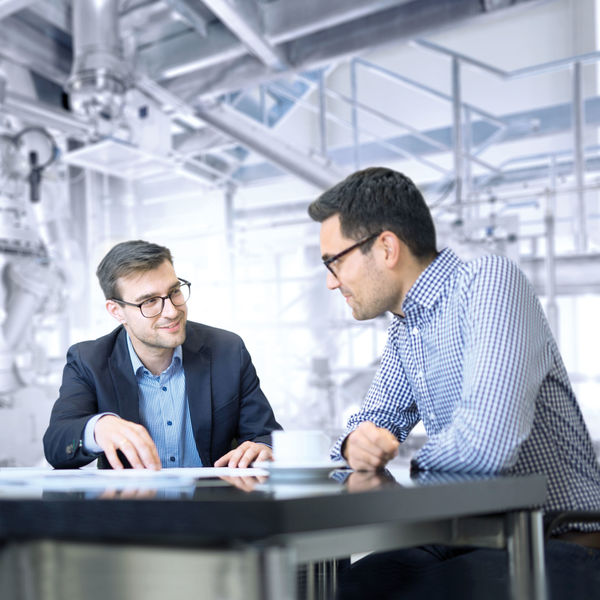 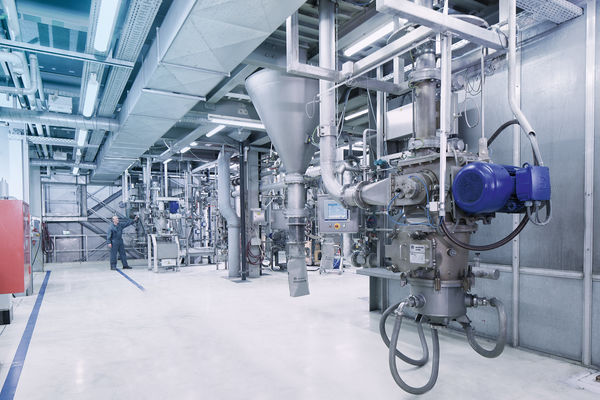 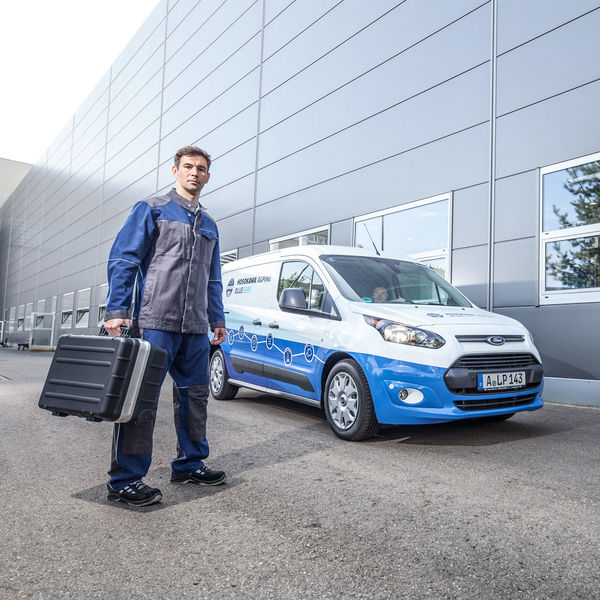 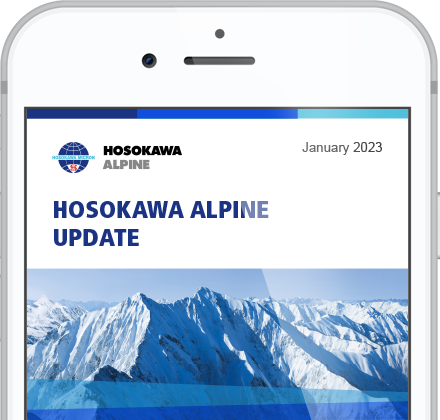